Scouting A Route For Friends

I'll be there for you (when the rain starts to pour)
I'll be there for you (like I've been there before)
I'll be there for you ('cause you're there for me, too)
I'll Be There For You (Friends Theme Song)
Phil Solem, Danny Wilde, David Crane, Marta Kaufmann, Michale Skloff, Alee Willis (1994)
Over the course of many miles and days of riding with me last year, cycling buddy Paul Brasby wondered aloud of a possible multi-day bikepacking tour of the Black Hills and identified some desired characteristics, features, and highlights. We eventually developed the concept of a 5 day, mixed road ride hitting my favorite remote, rough roads and places in the Black Hills, designed around a rider like Paul on a bike like his Salsa Cutthroat. In other words, a relatively short, remote "road" tour for a seasoned bike packer on a mountain bike. With this conceptual ride stuffed with goodies, I named it the Black Hills Bounty and set out to create it.

The Black Hills offer a treasure trove of all kinds of roads, especially if you're willing to go remote on some rougher stuff. With so many options, much of my riding over the past three months has been scouting connectors to piece together this Black Hills Bounty. Most of these roads I have ridden before, but many I had not. I certainly have not ridden them in the imagined configurations and combinations.

In any event, the process of putting together this ride gets me out in the Black Hills riding remote roads different from the familiar roads and trails. It provokes thoughts and fresh perspective, resulting in  creating routes different from what I would have otherwise done. Making this for friends is a sweet bonus.

Creating a 5 day route for a posse of out-of-state friends also forces me to think about what makes a ride fun, memorable and appropriately challenging. Not just to me, but for them. What to showcase? Is it worth the negatives to get there? What's worth putting in, just because it's ordinary? Hey, that road looks great, but what about riding it after 4 hours of hard pedaling? How about after 8? 12? How about that road on Day 3? Or on Day 4? Day 5? Throw in unpredictable variables like weather, road conditions, and especially group dynamics, and you just don't know for sure how it's all going to turn out.

And that may be the most fun of all.

Addendum. Attention Paul Brasby and compatriots from Nebraska whimsically pondering a road trip for the Black Hills Bounty, which now looks to be about 300 miles and 25,000 feet of elevation gain over 5 days. The five photographs below are taken along the proposed route, which is still a work in progress. There is one photograph for each of the five days of that ride, but they are intentionally not in order. Note that each photograph is a snapshot of one section of one day's ride and may/may not represent all, or even most, of the roads on that day. Patience, young Jedi.

Look for next week's post "Black Hills Back Roads - The Good, The Bad & The Ugly." That will be an introduction to the three types of U.S. Forest Service roads and my observations of what that looks like in the Black Hills, with over 30 illustrative photographs. After that, we'll get more specific about The Bounty. 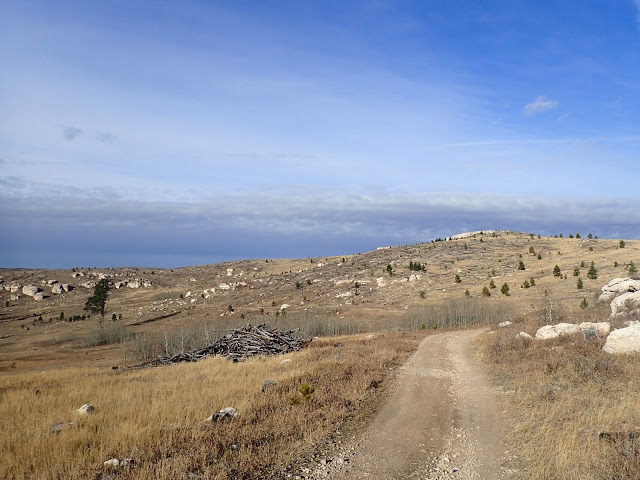 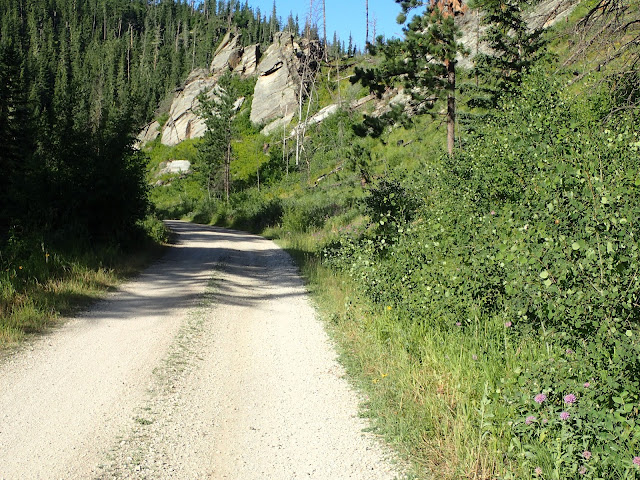 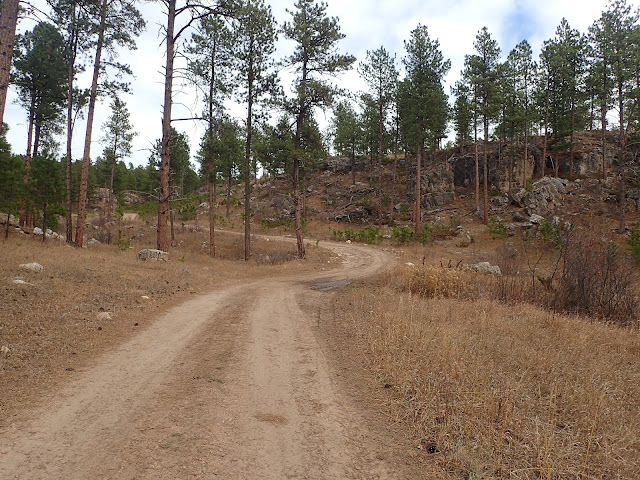 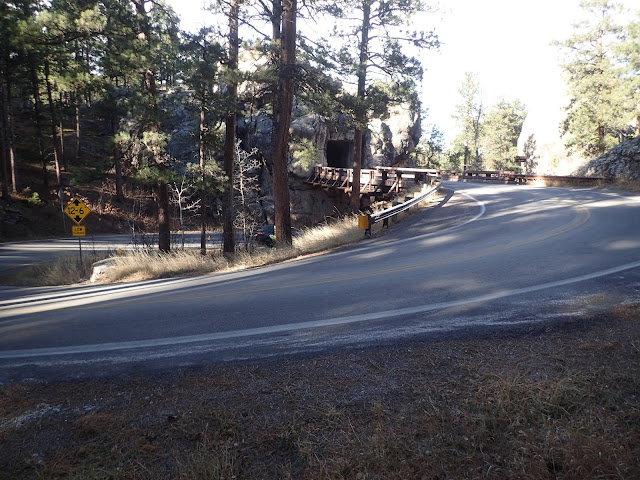 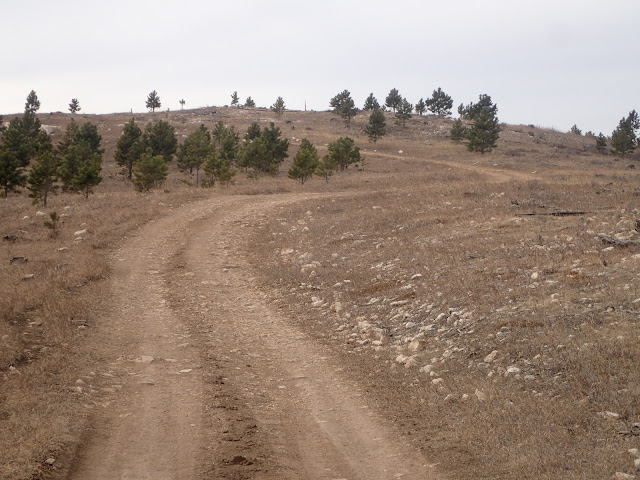 Posted by CrossTrail at 5:56 AM