A treasure trove. Right here in my backyard.

The Black Hills Gravel Series returns on April 6, April 13, April 27 and May 4. Mark your calendars.

To join the fun, one merely shows up at the start/finish restaurant, signs a waiver, receives a set of cue sheets, and rides a remote, rough road ride in the amazing Black Hills of South Dakota. If you choose, hang out afterward for lunch with old and new friends. Lucas generally posts updated information on the FaceBook group page noted above, but if you sign up in advance, he will send you timely e-mails. Lucas does all the work. You just ride.

These rides truly have something for everyone. In a stroke of egalitarian genius, Lucas added the Starter (10 mile) option last year, which attracted many folks not typically present at local cycling events and totaled about 15% of all riders. At the Hill City event, I met one mom who brought her middle school aged son and three of his friends, all finishing with big smiles and high fives. Another gravel newcomer spoke of his concern of venturing on these backroads with nothing more than cue sheets, but completed the ride without issue, other than wishing it were longer. Yet another gushed that it was more satisfying than riding to Armadillo's for ice cream.

The Social (25 mile) route drew about 50% of the riders and was perhaps the most diverse group of all. I can't help but think that a tempting attraction for many was a sweet 2-3 hour ride starting at a relaxed 9:30 am and finishing with lunch at a microbrewery. Those folks certainly had a good time.

The remaining 35% rode the Scenic (50+ mile) route, including some local fast guys like Quarq founder Jim Meyer and Mother Lode course record holder Harley Hansen. Regardless of relative speed, most were simply building base for longer events later in the season or just out having their version of fun. These routes had everything, including fresh gravel, fast gravel, gravel sprinkles, packed dirt, rocky two track and barely two track, with water crossings, spurs up to lookout towers, abandoned mines, beaver dams and even a 4 foot Pink Panther waving an American flag at passing cyclists.

In any event, the popularity and growth of these rides has not been fueled by local racers chasing prizes or enthusiasts chasing the latest trends. And it certainly is not fueled by big productions starts, finishes, celebrities or awards, since there are none of the above. The Black Hills Gravel Series is a simple spring challenge to ride some unique back roads with like-minded folks in a low-key, social environment.

Don't miss out. Don't let a friend miss out.

And thank Lucas Haan for his continued service to our community!

For a dash more motivation, here are links to reports from the 2018 BH Gravel Series and the 2017 BH Gravel Series, as well as a small gallery of photographs I captured on some of those courses. 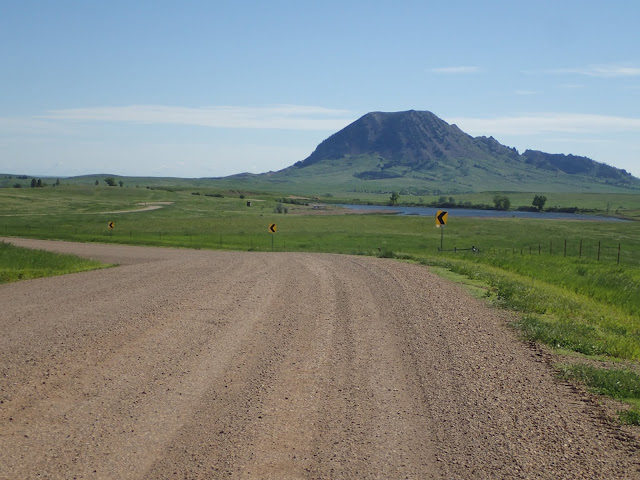 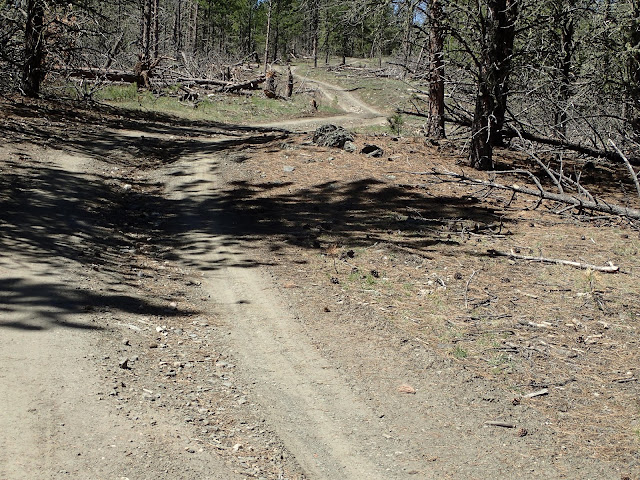 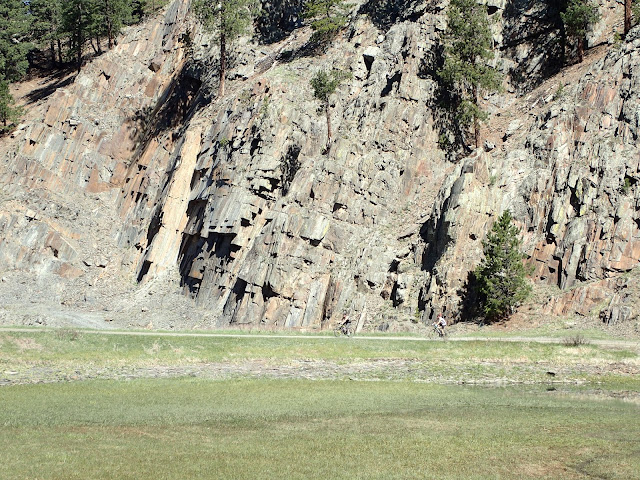 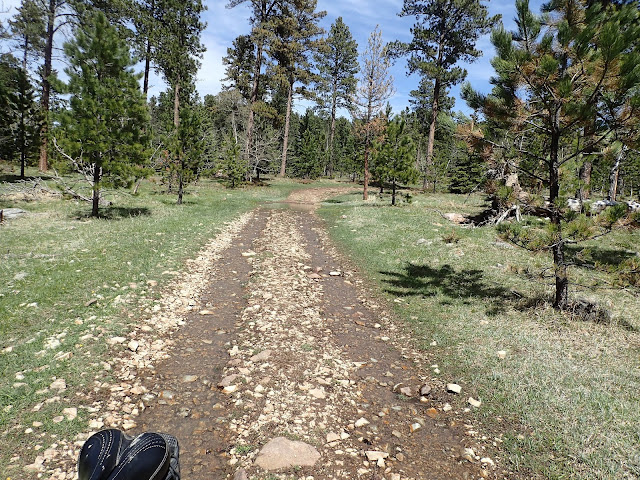 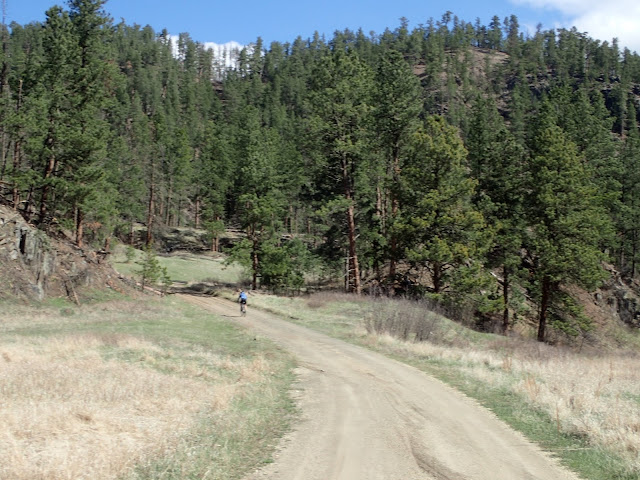 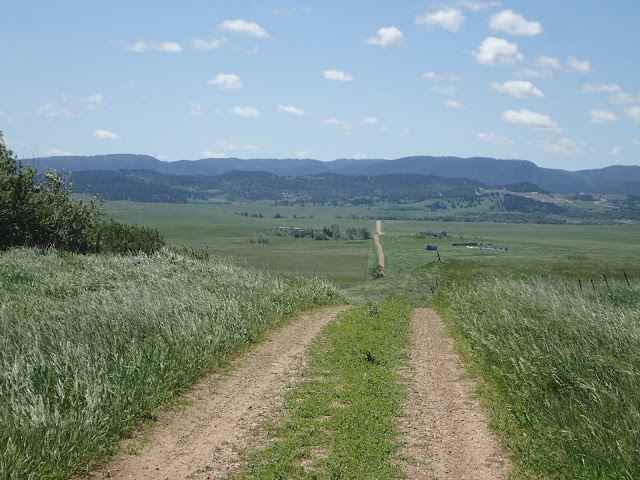 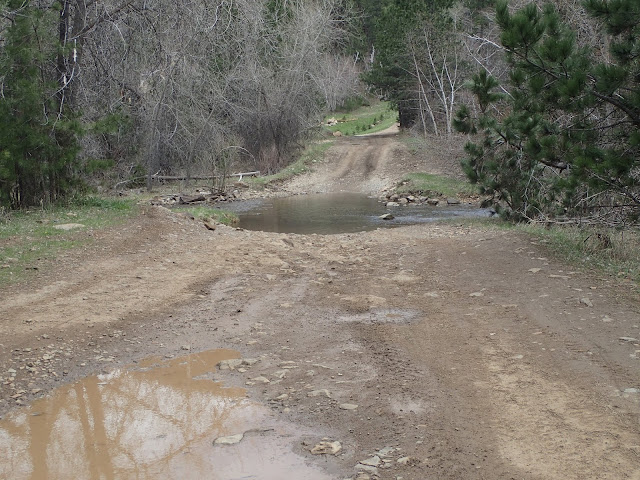 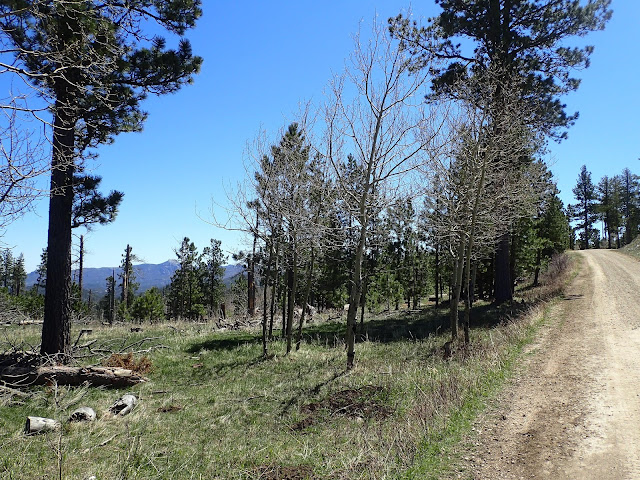 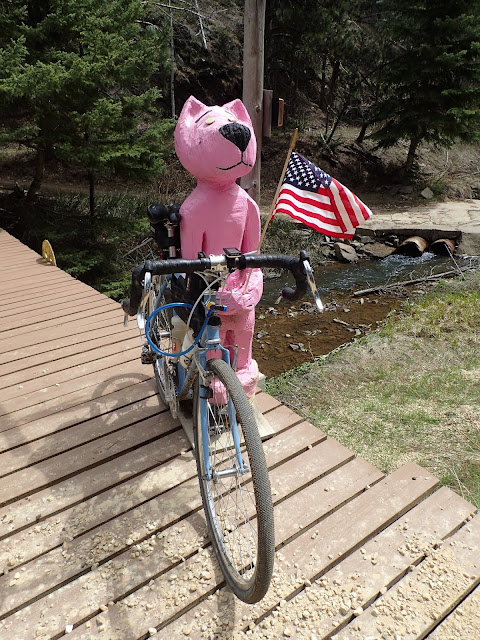 Posted by CrossTrail at 9:25 AM